Lucinda wrote her first song aged six and has been writing ever since. In 1994 she co wrote a number one hit The Real Thing for the artist Toni Di Bart.
1995 saw her sign to EMI publishing and EDEL records to create the album Suicidal Angel which was released to critical acclaim with the single I Said Hey receiving 6 weeks air play on Radio One.
To Be Loved from this album was remixed and became a huge New York underground hit in the gay clubs.

Then aged around 28 Lucinda began a serious spiritual journey. She started meditating regularly with an organisation called The Brahma Kumaris World Spiritual University. This brought about a profound change in the music and she was dropped by her record and publishing company.

The new music had a different kind of message as the intention was to create a sound imbued with beauty and depth that could enhance spiritual awareness and transformation. Something the pop industry struggled with.

Her own transformation and experiences lead to the creation of the seminal album A Hundred Thousand Angels (written and produced with Andrew Blissett) which is played all over the world in many different contexts with the title song becoming a classic in the fields of healing and spirituality.

Lucinda is now invited all over the world to perform at gatherings of world leaders, at peace conferences and  in numerous spiritual centres.

She has sung in The Albert Hall and Wembley Stadium, London,  The Washington Press Office, The Pyramids in Mexico, The Agape Spiritual centre in LA,  as well as venues across Australia India and Europe,
She has both sung and spoken in Prisons, Hospitals, Monastery s, Schools, Hospices and Village Halls

Lucinda sings from the heart to the heart and has recently completed her 9th album.  Her work is dedicated to raising human awareness and her own personal journey has led her to train as a counsellor.  Her motivation  for doing this was to ensure that her work with people was safe and grounded. She is continually seeking to deepen her understanding of the human psyche and how to alleviate struggle and support people to suffer less

Lucinda is now in private practice in London and runs workshops all over the world. She is a member of the British Association of Counselling and Psychotherapy and is currently doing a post graduate qualification with REACH.

Lucinda is passionate about empowering the self and using meditation and music to access the divine. Her ability to create sacred space with her presence and her voice is powerful and yet accessible. Her journey continues

[ Meditation teachings for you ]

I've had a wonderful enlightening day and I will take away the wonderful knowledge. I have heard the voice of an angel singing! Thank you so much Lucinda for showing me the way. Rachel

Thank you for helping me to discover "me" and giving me the strength to say yes its ok and I'm ok...lots of love Sue

Amazing day !! felt I finally reached somewhere so deep that I can now work on letting it go. Loved it thank you.  D

Find Your Own Ground 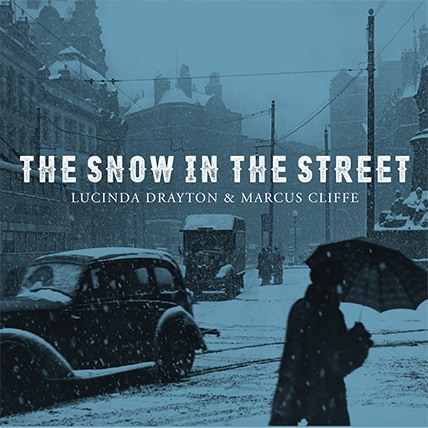 Find Your Own Ground

Kindness Is The Way

A Life Of No Regret 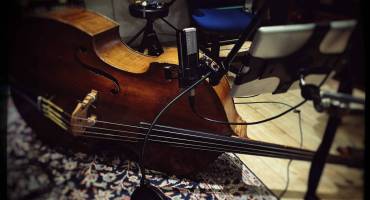 Find Your own Ground I honestly did not know if I’d make another album. My life as a Psycho- therapist fulfils me on so many levels including creatively, that I wasn’t sure if there was anything left  of me to immerse in the writing and production of a new piece of musical work. Then lock-down 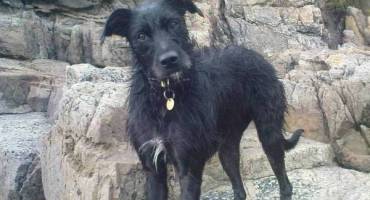 The more I travel through life the more I appreciate and love kindness. It seems to go hand in hand with humility which is another of my favorite attributes and both I deeply aspire to.  it seems to me that in order to be kind outwardly in the world I first have to foster and 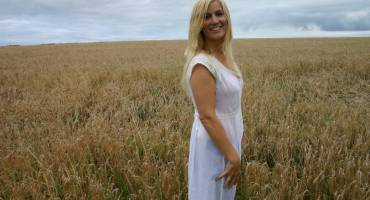 Balance is such a beautiful thing, it brings with it a sense of order and calm and for me the time to appreciate the little things. I hope that creating and honoring balance is not just something that comes with age and having life take you to your knees. I am hopeful that some of

Manage Cookie Consent
To provide the best experiences, we use technologies like cookies to store and/or access device information. Consenting to these technologies will allow us to process data such as browsing behavior or unique IDs on this site. Not consenting or withdrawing consent, may adversely affect certain features and functions.
Manage options Manage services Manage vendors Read more about these purposes
View preferences
{title} {title} {title}