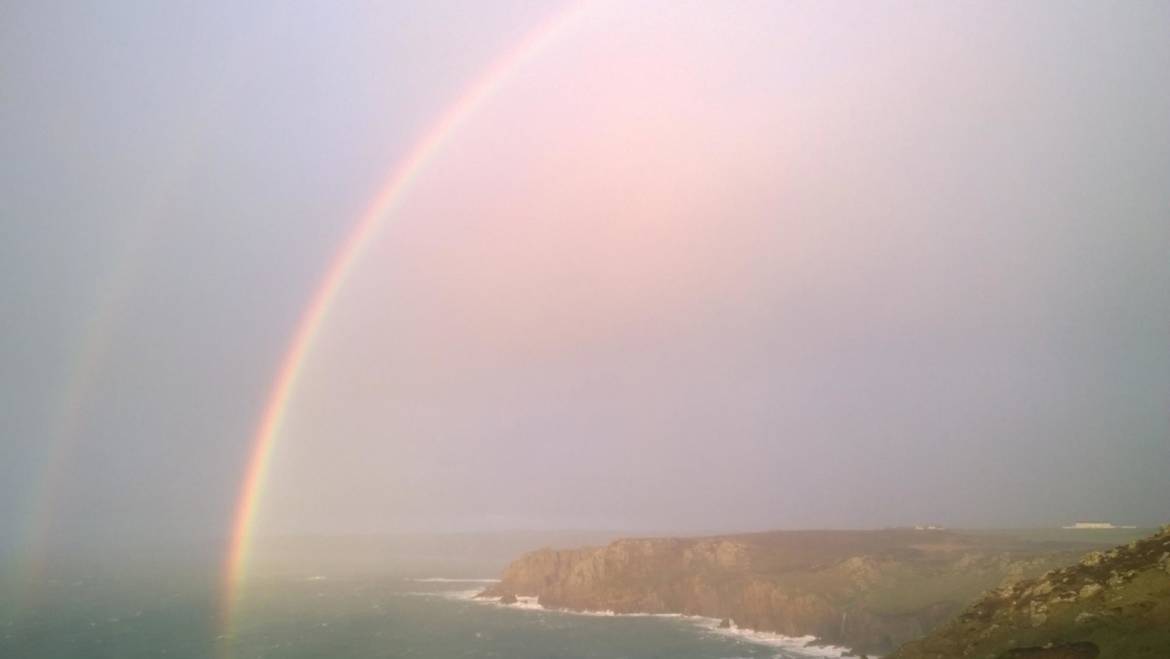 Last week I ended 8 days of silence which I broke only to sing in four concerts along the way and in 2 recording sessions where I sang two new songs/ pieces.download movie The Circle

It feels easier to list in `bullet points what I learned/observed as it’s  pretty hard to express in a flowing way………here goes. One, Its easier to go slow and live mindfully when I am silent. Two, Its wonderful to change roles and move from extrovert to introvert. It gives one a whole new view of the world and of the self actually. Three, when I am silent I listen more deeply because I know I cannot add my views to the conversation so I’m not considering what I will say. I can be truly present to another.

Four, I learn a lot about the quality of my relationship with my partner if I am silent. I realise communication is happening all the time. I learned mine is pretty damn cool, it was so easy to be silent with each other. Five, after a few days the mind becomes quieter and the thoughts slow down. Its like having a rest. I felt so peaceful, at times like I was gliding. I reckon the masters must move through life like this, sort of on wheels. Weirdly a Dalek just came into my head but thats not at all what I mean, LOL.

Six, travelling becomes quite a deep affair, watching people and scenes unfolding. Its like watching an incredible film. So I felt kind of like the watcher of it whilst also being in it. Quite a strange feeling. Seven, cooking dinner became quite magical. Doing everything with care and making it look lovely. Eight, no phone………..nuff said………bliss. Nine, I felt like I had a bank of peace that was full so when things go a bit stressful I had something to draw on.

Ten, life was just less stressful and all the normal things seemed to matter less. Fvourite memories of that time, lying in Masons garden in Global Retreat Centre in Oxford and feeling….I am in HEAVEN. Nature is shining because she is so happy. Sitting by the Sea in Worthing and hearing the ocean. Singing to people who were really present so it felt like we were all on a sacred journey together and we were a family. Really feeling the warmth of those who hosted the concerts and knowing they felt the energy. Those who did the meditation commentaries, the sound the lights, cooked for us, I loved staying the night at the Global House in London and  at Worthing retreat centre and feeling the peace and love in those places. Spiritual Sanctuaries! We need more of these in the world I feel.

Hearing Andy play Ruby Sky and REALLY HEARING it…………..from solo album After The Storm…. Being really moved. Waking up in the morning gently, knowing I did not have to give out of myself…….I could stay inside. Feeling that subtle connection with the divine source knowing we are never alone and that when we become quiet and still it’s always there….like a warm glow. I also had the sense that we were going to need this reassurance more and more as the world becomes more chaotic. What a gift x thank you, thank you, thank you.

Tags: After The Silence

Manage Cookie Consent
To provide the best experiences, we use technologies like cookies to store and/or access device information. Consenting to these technologies will allow us to process data such as browsing behavior or unique IDs on this site. Not consenting or withdrawing consent, may adversely affect certain features and functions.
Manage options Manage services Manage vendors Read more about these purposes
View preferences
{title} {title} {title}